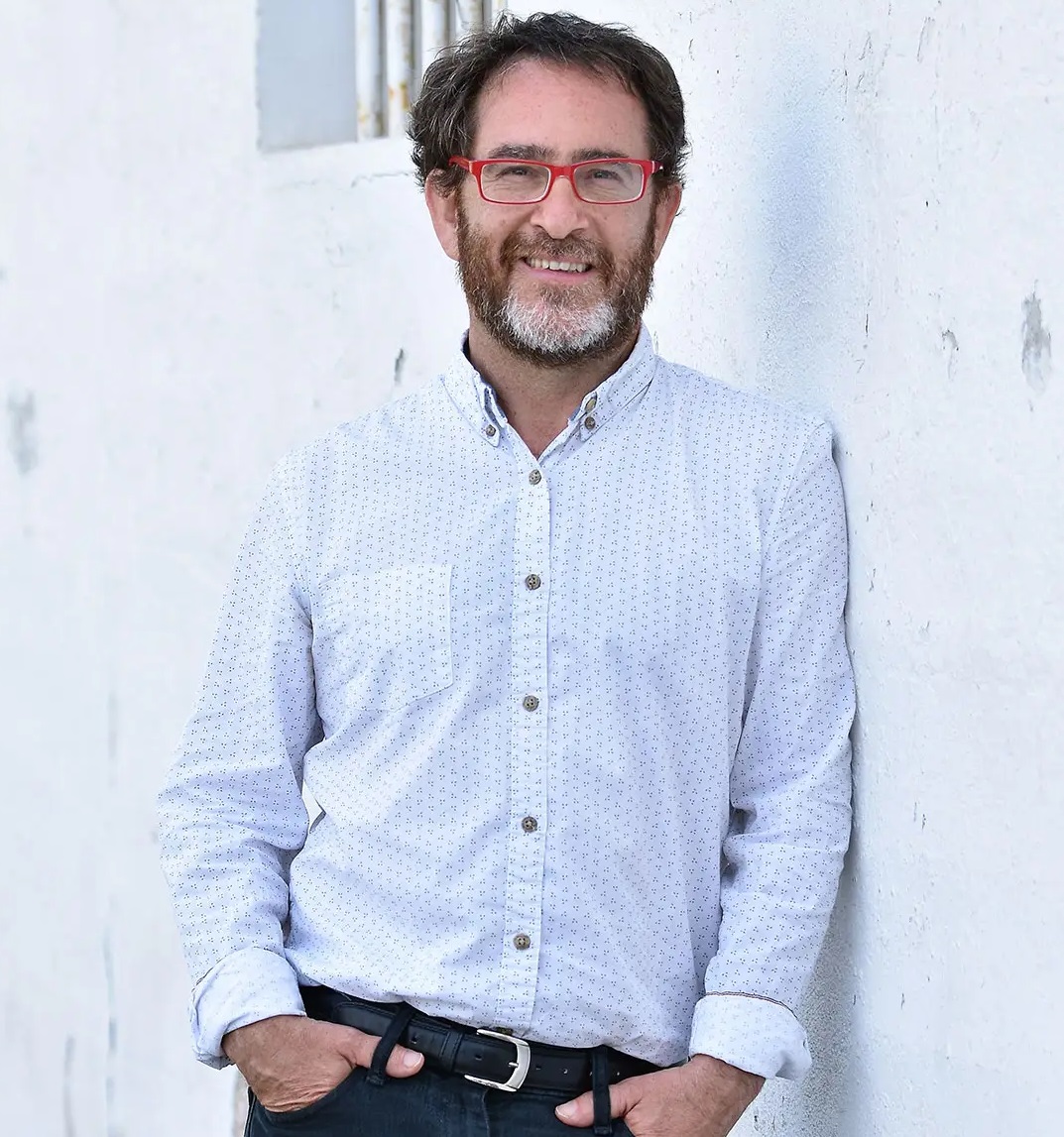 While the public works ministry’s (MOP) budget for 2022 includes a 3.5% increase in spending, the economic slowdown will likely prevent the new government from aggressively expanding public investment in infrastructure.

However, some have pointed out that the slowdown in GDP growth could end up driving overall infrastructure investment, since the sector is seen as a driver of economic growth, especially during the ongoing pandemic.

With regard to the concession system, García has stated via social media that he favors this mechanism, but is wary of “the absence of control of them, without safeguarding the public interest.”

García will have to deal with his predecessor’s ambitious concessions portfolio, which in 2021 alone featured tenders for projects worth US$4.7bn. This year there are projects worth US$1.5bn that are scheduled to begin works.

However, he will also have to deal with the opposition of some members of Boric’s team to the use of the concessions system to develop hospitals.

The other big issue García will have to address is the ongoing drought affecting the country.

On this front, congress passed a reform to the country’s water code last week, following a decade of debate, which sets a 30-year cap on the duration of new water rights, gives new powers to water regulator DGA and prioritizes human consumption, among other features.

Last year, congress also began debating a bill that would create a new water agency under the MOP, which would be renamed as the public works and water resources ministry.

This, among other provisions, would allow the MOP to carry out desalination projects, even using the concessions model.

While the current public works minister, Alfredo Moreno, has ruled out the bill can being approved before March 11, he has said that the idea still has a lot of support due to the delicate water situation.

Between 2007 and 2011 García served in the MOP as head of the architecture division in the ministry’s Valparaíso office. He was also a member of the board of state-owned port operator EPV between 2014 and 2015.

In 2020, the architect ran as candidate to become Valparaíso region governor, but did not progress to the final ballot. Some of his proposals included a new line for the region’s Metro system (Merval) and the extension of the current line to the municipality of La Calera, which is part of the current portfolio of state-owned rail firm EFE.